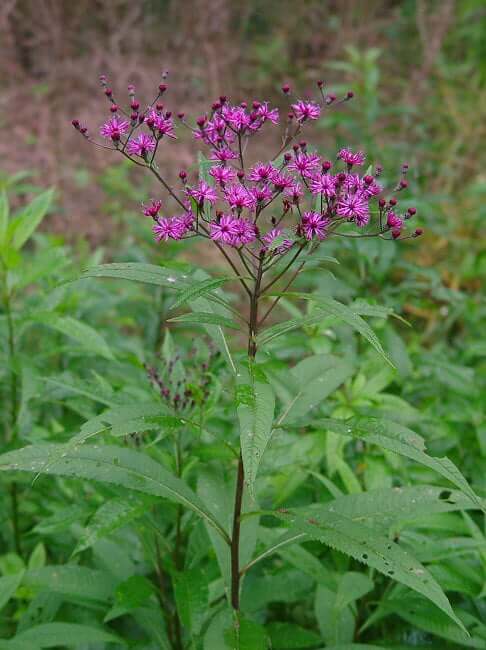 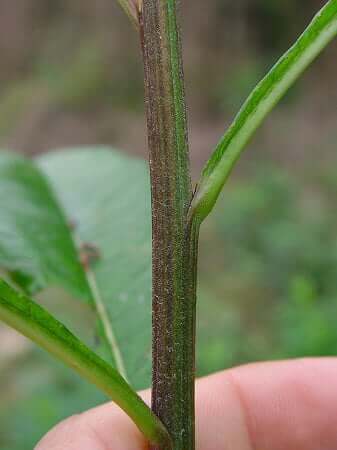 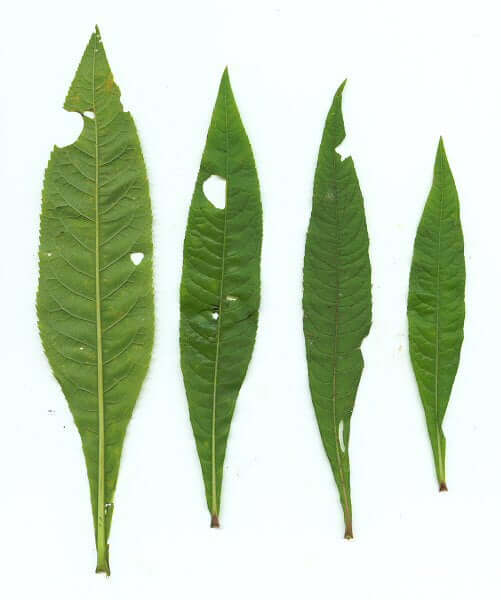 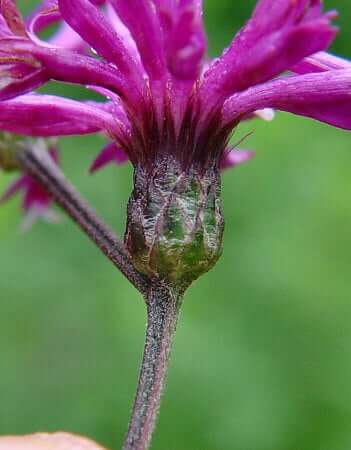 Other information – This tall species can be found throughout most of Alabama. This is a robust species with a loose, spreading inflorescence.

Plants in Alabama are represented by two subspecies, gigantea and ovalifolia.

The genus is named for William Vernon (16? – 1711). Vernon was an English botanist who studied plants in North America.

The species epithet derives from the Greek “giga(n)” meaning “giant” or “very large”.