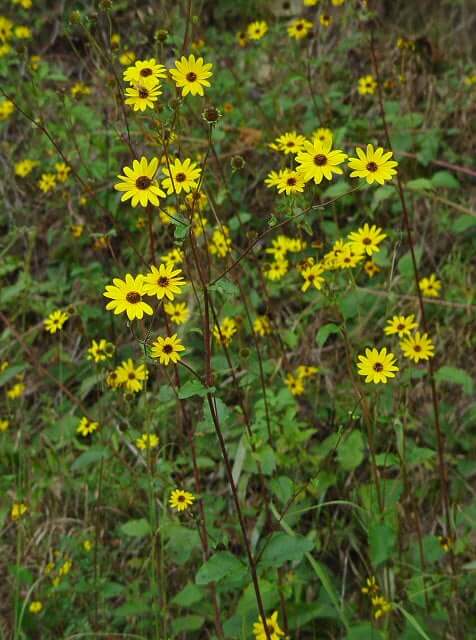 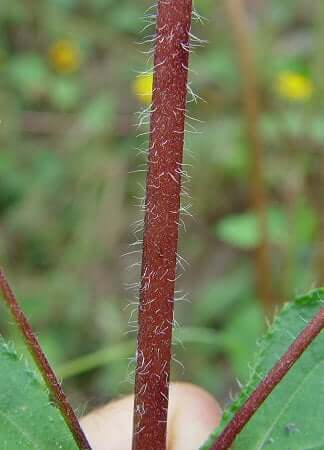 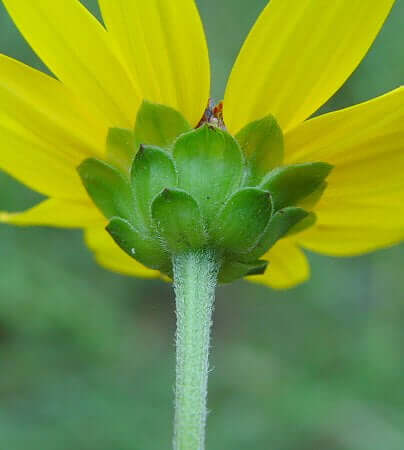 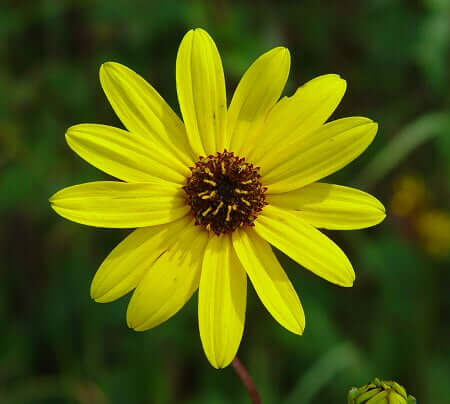 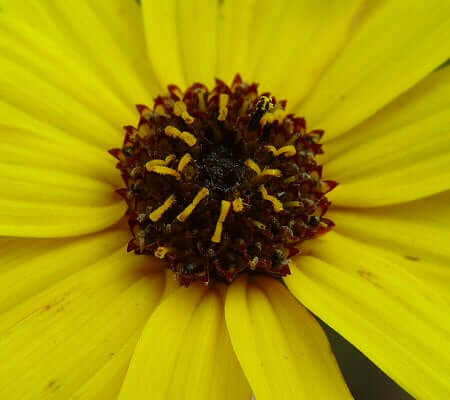 Other information – This attractive species can be found mainly in eastern Alabama. The plant can be identified by its hispid stems, mostly basal leaves, opposite cauline leaves, and purple disk flowers. The plant seems to be most prevalent in disturbed areas.