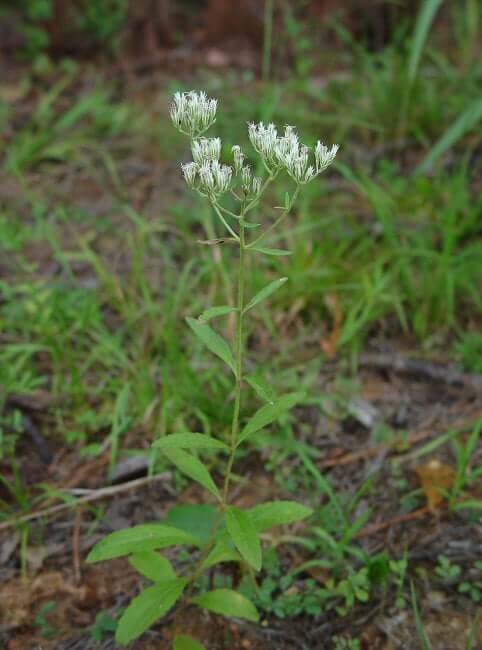 This species can be found scattered throughout many counties in Alabama. The plant can be identified by its habitat, opposite, toothed leaves, pubescent stems, and the long white tips of its phyllaries.

The species epihtet album derives from the Latin “alb(i)” meaning “white” referring to the involucres and flowers.

Mithridates VI is believed to have had a tremendous memory. It is said he spoke 25 different languages. It is also believed that Mithridates sought to strengthen himself against poisoning by taking less than lethal doses of poison on a regular basis. This practice came to be known as mithridatism. A universal antidote for a poison is sometimes referred to as a mithridate. Unfortunately for Mithridates, the practice of taking poisons actually worked against him in the end. During the 3rd Mithridatic War, Pompey the Great defeated Mithridates. Mithridates tried to poison himself instead of being captured but was unsuccessful becasue he had become tolerant of all the known poisons of his day. He instead had to stab himself with his own sword.

This strange ending of Mithridates’ life is chronicled in a play called Mithridates, written in 1673 by Jean Racine. Mozart also wrote one of his first operas about the subject in 1770, Mitridate, re di Ponto. 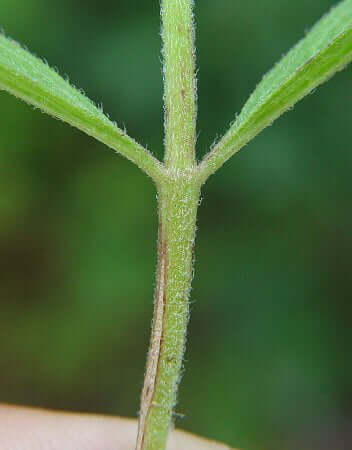 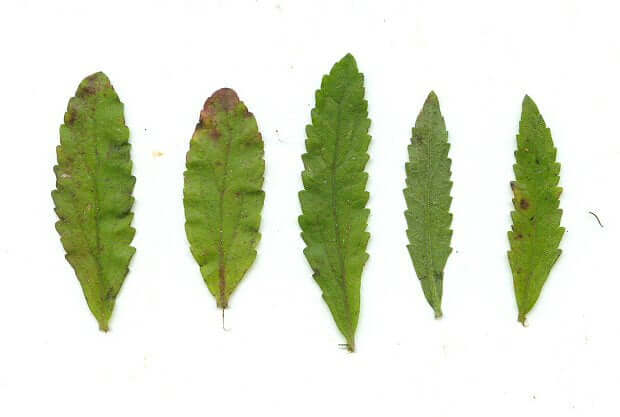 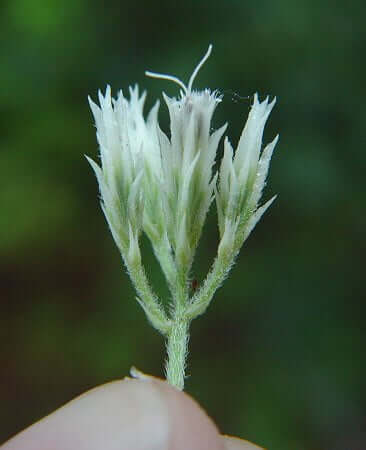 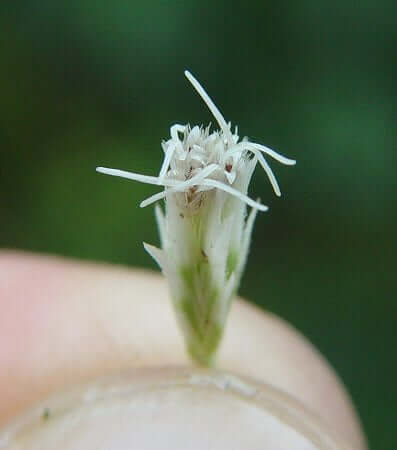