Are All the Ants As Heavy as All the Humans?

The population of humans on earth is estimated to be in the excess of 7.9 billion. While this is a staggering figure, we’re not the only creatures to have crossed the 7 billion club. Ants, unsurprisingly, crossed that mark a long time ago, now estimated to be more than 100 trillion.

While it’s possible that ants outweighed humans at some point in history, the biomass of humans is much greater today. 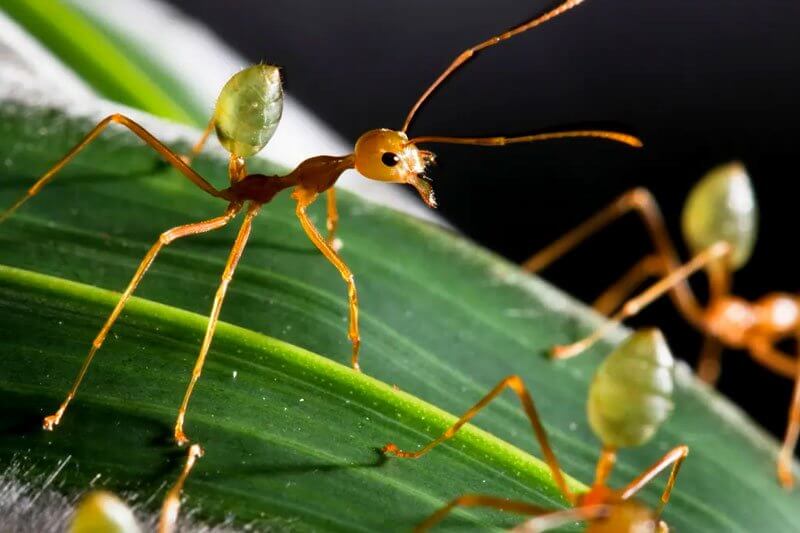 How Much Does an Ant Weigh vs. a Human?

Perhaps the biggest challenge to finding an answer to this question is determining how to weigh an ant.

According to German Biologist, Bert Hoelldobler, and Harvard Professor, Edward Wilson, in their book, Journey to Ants, his calculations for the weight of ants, were based on the population of every ant species in the world.

Taking the weight of an ant as 1 – 5 mg, Bert and Wilson multiplied this by ten thousand trillion at the time, which is the total number of all ants in the world together.

They compared this total with the weight of all humans, taking the average weight as 62 kgs, and found that the weight was relatively the same.

However, on careful analysis of this data, a few flaws can be observed, the first one being that it places the average weight of an ant at 60mg.

While there are big ants that can weigh this much, most ants just weigh 1 – 2mg.

How Do You Weigh an Ant?

You can weigh an ant in two ways:

Use an Electronic Balance

Being a small insect, the easiest way to measure the weight of an ant is using an electronic balance. However, for this, you’ll need to refrigerate the ant first so that it doesn’t run away.

Another alternative is by weighing the ants in groups of say 100. To be accurate in this, you’ll first have to;

Most scientists today agree that a regular ant is below 10 mg. The only challenge left is how to count them, so that we can have a total collective weight.

Are There More Ants or Humans?

Yes! While scientists are yet to agree on the approximated total number of ants, there’s a group that believes the total number is 10,000 trillion while another believes its 100 trillion ants.

Yet another group, now biologists who study ants, called myrmecologists, estimate the over 14,000 species of ants to be over one million billion, or a quadrillion.

All these estimations are far off from the 7.9 billion population of humans. 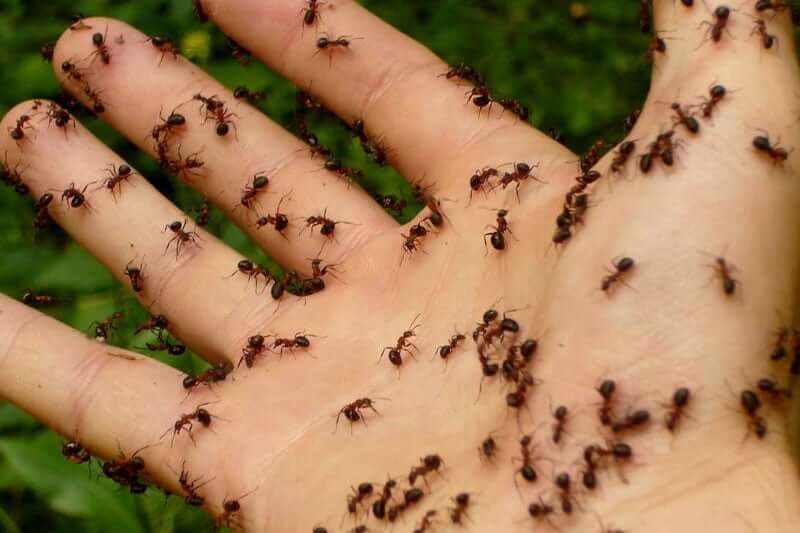 What Is the Ratio of Humans to Ants?

How Many Ants Would Equal a Human?

In terms of numbers, one million ants would weigh an estimated 1 – 5 kgs, compared to an average weight of 70kgs for one adult human.

This would suggest that the total biomass of ants is far less than that of humans and so, all ants aren’t as heavy as all humans.

Let’s do the math

Given the average weight of an ant to be between 1 – 5mg and their population to be ten thousand trillion, the combined weight of all the ants would be 1.1E11 pounds.

If we take the average human weight to be 137lb (62 kg), and the total population to be 7.9 billion, the combined weight of all humans will be 1.1E12 pounds.

This indicates that the overall mass of humans is at least 10 times larger than the total mass of every ant.

Through these calculations, though not the most accurate, it’s clear that Bert and Wilson’s calculations were wrong.

Ants vs Humans: Who Would Win a Tug of War?

Even though ants are known to be able to lift items several times their body weight, a tug of war with humans isn’t really a place they would shine.

For one, humans have proven to be by far stronger, having the ability to lift around 1.15 times our body weight. The strongest human yet, for instance, superseded this, when he lifted 1,100 pounds.

In a tug of war, one of the quintessential shows of human pull force is Lutheran Pastor Kevin Fast, who once pulled a 188-ton aircraft.

If, however, we used the combined weight of humans as the measure of strength, where each human can lift up to 1.5 of our weight, our combined pull force would be 972 billion pounds.

For the ants, if we estimate their combined mass using 4 mg per ant, and an estimated number of around 10,000 trillion, where each ant can lift up to 10 times its weight, the combined pull force will be 880 billion pounds.

This still shows that humans would win. 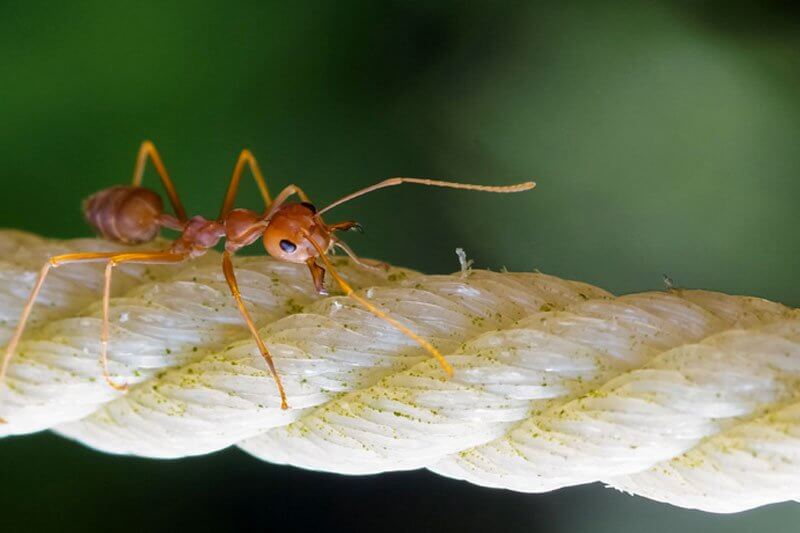 Can an Army of Ants Carry a Human?

Not really. An army or colony of ants is too small to carry a human. While there are supercolonies of nearly 306 million ant soldiers, the weight of a human will simply crush the ants.

As earlier mentioned, it’s possible that at some point in history, ants were as heavy as all humans, but that has changed today. Due to the increasing human population and the rising obesity rates, the total human biomass has skyrocketed.

Note: Using this argument, then Bert Hoelldobler and Wilson’s theory can stand that maybe 1,000 years ago, ants probably outweighed humans. But as humans continued to evolve, all that changed.

How Many Ants Get Killed per Day?

How Long Does an Ant Live?

The average black garden ant has a lifespan of between 2 – 4 years. The pharaoh ant on the other hand lives for just 4 – 12 months.

However, a queen of the black garden ants holds the record of the longest living ant that we know of. It was held captive by German entomologist Herman Appel, and survived for 28 years and 9 months.

Where Is the Biggest Ant Colony in the World?

The largest ant colony in the world is the Argentine ant supercolony which has spread across 3,000 miles in Western Europe. The colony covers parts of Portugal, Italy, France, and Spain. It also spans nearly 500 miles in California.

Yes! Ants can see us, but their vision is quite blurry compared to ours. As such the ants have to get very close to distinguish between animals, humans, and inanimate objects.

How Many Ants Are There In The World?

How Much Does Pest Control Cost?