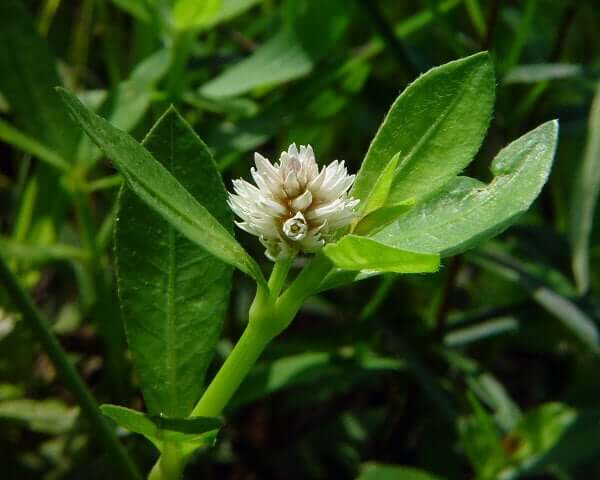 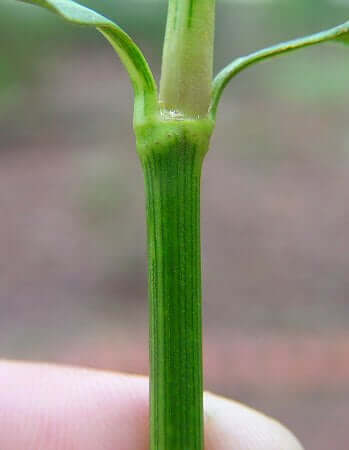 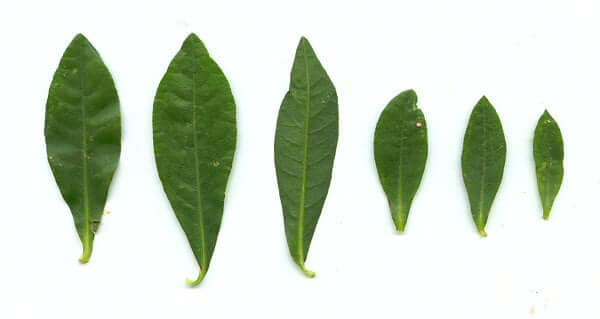 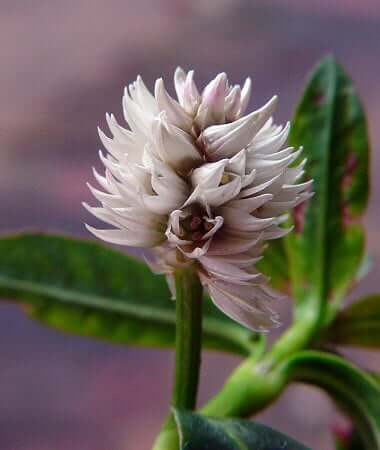 Other information – This aquatic weed can be found scattered throughout much of Alabama. The plant is easy to identify becasue of its habitat, opposite leaves, and globose clusters of flowers. Three other species of Alternanthera can be found in Mobile County.

The genus name Alternanthera derives from the Latin “altern” meaning “alternating, one after another” and the Greek “anth” meaning “a flower” referring to the alternate flower parts (stamens and staminodia).

The species epithet philoxeroides derives from the Greek “phil(o)”, “xer” meaning “dry”, and “oid” meaning “like, form.” Literally translated it means “looks like a land plant” however the actual meaning of the name is not known.